Men’s ties: how to tie a four in hand knot

Next Six ways to be a great groomsman 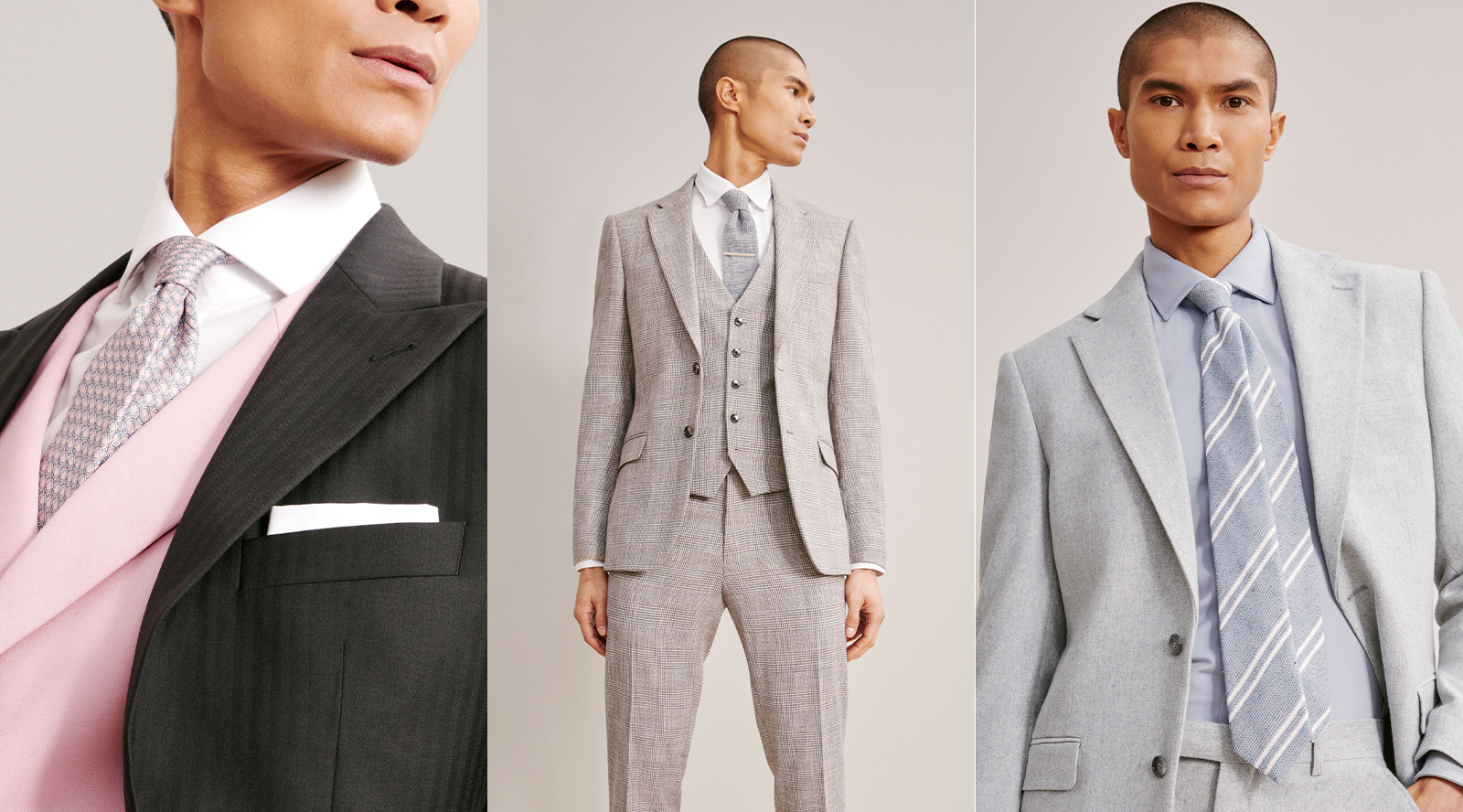 Men’s ties: how to tie a Four in Hand knot

At Moss Bros. we know that caring about the details makes the difference between just turning up and being well turned-out. Case in point: a perfectly knotted tie.

As part of a new series, we’ve enlisted the knot-tying experts, Sophisticated Knots, to guide you through the top knots you need to know for a stylish finish all tied up. 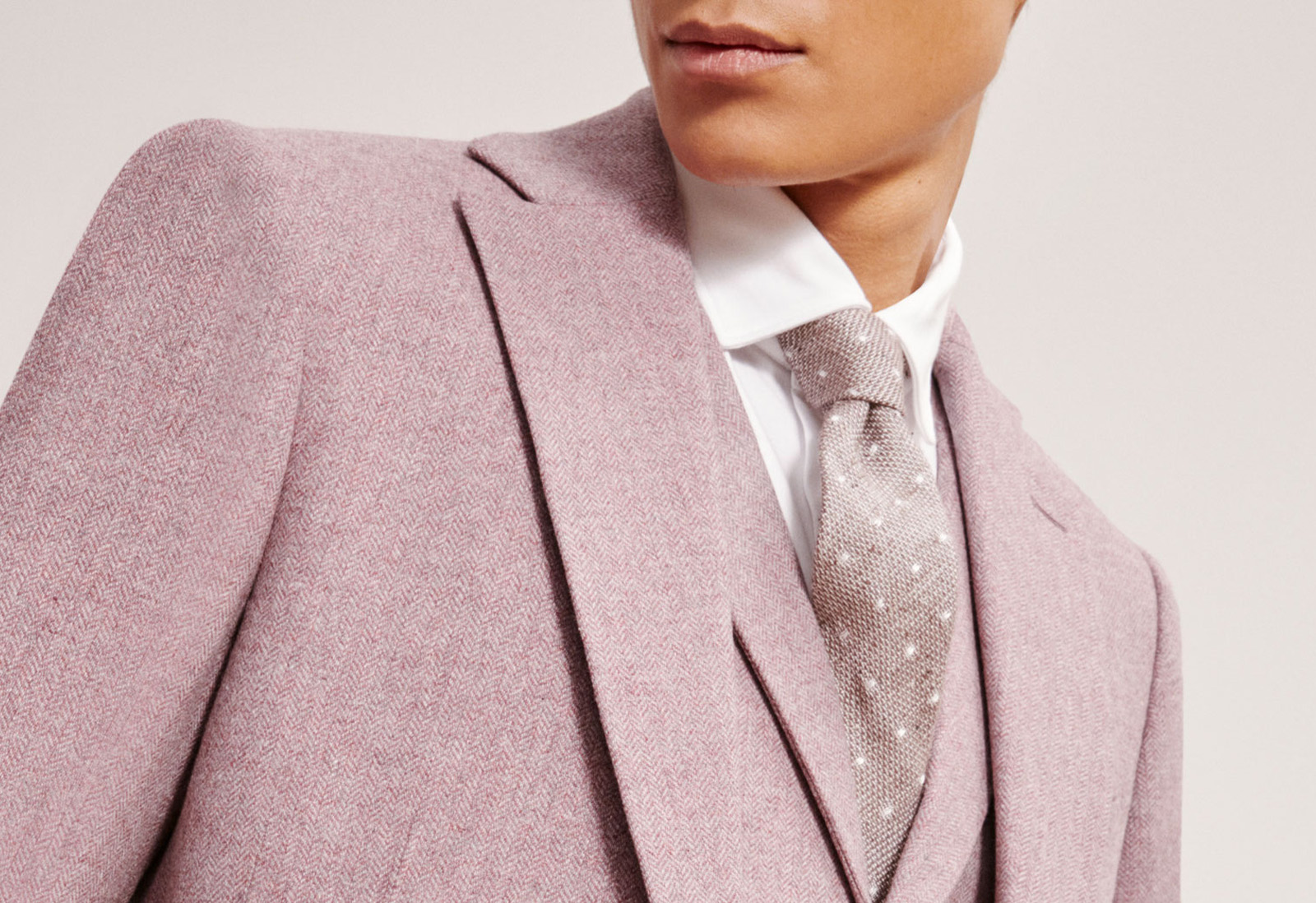 There has never been a greater time to reinvent the traditional tie. There are countless ways that you can style a tie, however, when it comes to a wedding or a job interview many of us rely on muscle memory to kick in to remind us how to tie the traditional knot we styled in high school.

At Sophisticated Knots we are dedicated to tying knots with a difference so we’ve partnered with Moss Bros. to show you some quick and simple non-traditional knots that will take your tie knots from meek to sleek in no time.

WHAT IS A FOUR IN HAND KNOT?

First up: the Four in Hand knot. With just a few simple steps this knot, also known as the Schoolboy knot or the Simple knot, is quick and easy to remember. The slim and sleek finish of the Four in Hand knot matches perfectly with any tailored suit and is usually worn with a dress shirt. This style of knot rose to popularity in the 19th and early 20th century but is still popular today. It’s a more casual tie style than some of the alternative knots like the Full Windsor knot and the Half Windsor knot, so it’s best worn for less formal occasions.

The main features of the Four in Hand knot is a small, asymmetrical knot that’s best worn with ties that are wide and made from heavier fabrics. A good rule for tie width is to match your tie to the width of the lapels on your suit.

HOW DO YOU TIE A FOUR IN HAND KNOT TIE?

If you’re not used to ties then you might want to get a little bit of practice in before your event so you’re not learning how to tie your tie under pressure. It does get easier the more you do it so try getting the hang of it in front of the mirror ahead of time if you can.

Here’s how to do it with images if you find it easier to visualise a Four in Hand knot this way: 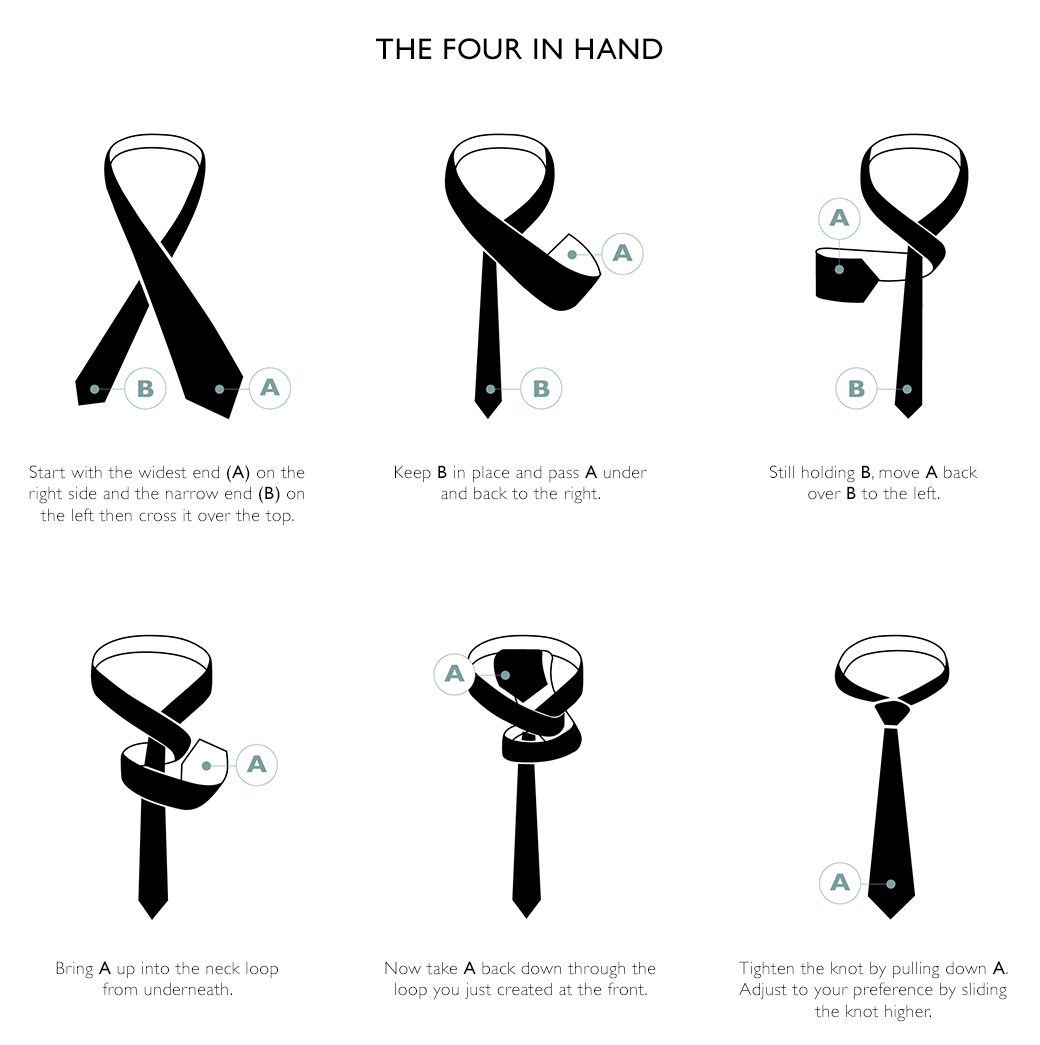 how to tie a four in hand knot

Want to add a final flourish? A ‘dimple’ is the mark of a truly sophisticated tie-wearer – simply pinch the top of your tie to create the dimple and hold in place while you tighten the knot.

OTHER TIE STYLES TO TRY

If you decide that a Four in Hand knot isn’t for you, then there are some other casual tie styles that you can try. The Pratt knot ties with a slightly bigger know that the Four in Hand, making the tie longer. This style looks great with a skinny tie, and as it lengthens the tie it can be a great style for taller and bigger men who might find that other types of knots come up a little on the shorter side. The Trinity knot is another casual style that uses a unique three-fold appearance to create an eye catching look.

Looking for something a bit more formal than a Four in Hand knot tie? You could try the Full Windsor knot (also known as the Double Windsor) or the Half Windsor tie knot. These are usually more suited for formal events such as weddings and business meetings, so if a Four in Hand knot isn’t quite cutting it then you should take a look at these alternatives.

We would love to see your knots with your Moss Bro. ties – tag us on our social channels at the links below.

Sophisticated Knots was founded by Nathaniel Holder with a vision to provide a service of tying knots with a difference. He and his team offer tutorials and styling services to help individuals, groups and wedding parties tie unique knots that add a touch of flair to everyday wear, corporate events and special occasions. Find more tips and ideas for styling knots at sophisticatedknots.com or follow them on their social channels: 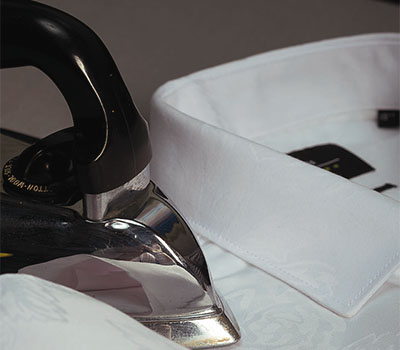 It’s time to straighten up your act.

Prom How to iron your shirt 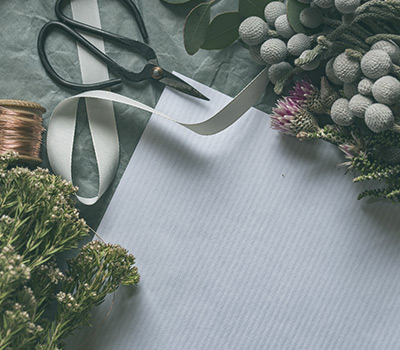 How a wedding planner can make your life easier Your engagement should be exciting and fun but planning your wedding can become overwhelming and stressful.

Hire-Weddings How a wedding planner can make your life easier 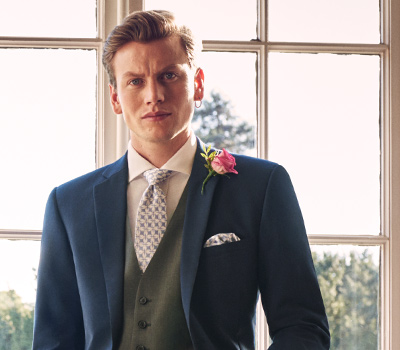